Parade for Parkinson's on April 24

From our experience, the U-Turn Parkinson's team throws super fun events, especially over Zoom (believe it or not!).  This virtual parade will be a great opportunity to support them, and heck, it will just be fun.

Until then, the challenge will be figuring out what to wear. What does one wear to a virtual parade?  Who owns a marching band costume?  Anyone feeling like re-enacting that Santa Claus parade you missed this past Christmas?  And don't forget about your pet - dress them up (in true COVID entertainment style) and show them off!  We just can't get enough of other people's pets these days. 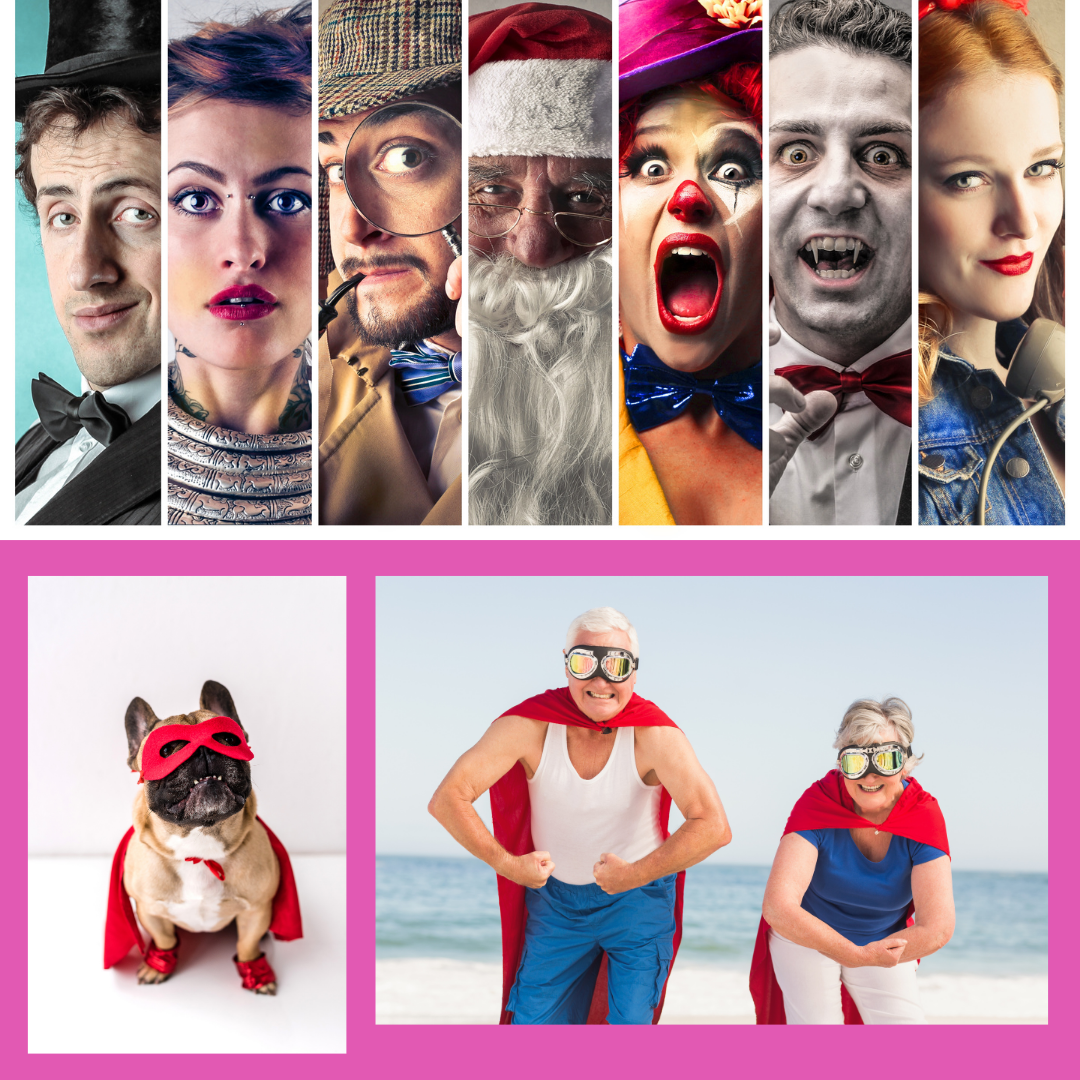